Started in 2005, Grou.ps Inc. is a pioneer in social networking. 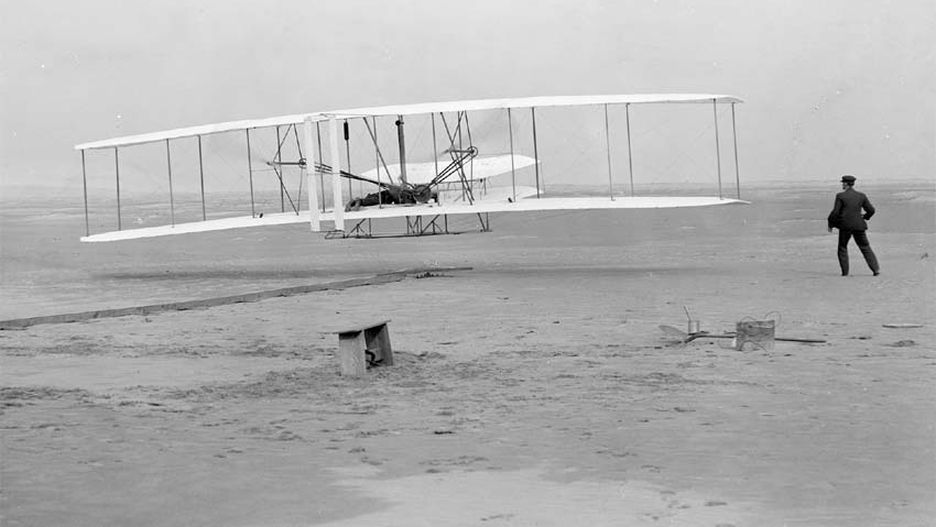 Giving communities an online space where they can, not only communicate, but also share and collaborate was a unique idea in the fall of 2005, when Emre Sokullu, the founder of the company, hatched the plan at the age of 21.

Six months later, as the service (https://grou.ps) launched in May 2006, it became an instant hit on Digg and blogosphere. The buzz led Silicon Valley venture capitalists to pour with requests for a meeting. However, soon afterward the momentum stalled. The site continued its upward trend, but the company needed a team to scale up. So, the next two years were primarily spent with fundraising efforts.

2008 marked a turning point in the company’s history, as it finally managed to raise its first round of financing ($500K) hired its first employees and officially incorporated in the USA. Then, it’s seen a meteoric growth from 2008 to 2011, reaching 8 million monthly unique visitors, 100 million page views — at a time when Facebook had just surpassed the 200 million mark.

Not only the site had the best in class UI, but bit also it incorporated innovative features like the very first point & reward system (ActivityRank,) in its category, wiki and more.

This popularity was not coming cheap. Bleeding $100K/month, mainly on server leases that accounted for 80% of the bills, Grou.ps needed more money to survive. However, post-2008 economic meltdown, fundraising was not going to prove the easiest in this nascent field, with no financial success story or data points at that point.

Despite all good faith efforts by the team behind Grou.ps, including P2P-izing multimedia content with a BitTorrent based browser plugin (a predecessor to WebTorrent), the company had a very short runway.

In between numerous fruitless acquisition talks, the investment banks came up with the idea to switch the business to subscription. When the clocks were ticking in 2011, the company raised an additional $3MM line of investment, on top of the $2MM that was raised thus far, with the condition to change its business model accordingly.

The following three years were spent to cut down server operational costs, navigating to a more stable business model, SaaS, enterprise — all at the expense of traffic, and popularity.

Although, Grou.ps did not stop innovating. It kept pushing new models and products to the market, to complement its vision:

Around the same time, the company held advanced talks with Yahoo around its AltayOS concept, a social operating system.

Meanwhile, 2014 was also the year the company hit gross profitability.

On the other hand, squeezed by the growing commoditization of private social networks by Facebook Groups, and in light of emerging vertical categories such as education, neighborhood, and workplace private social networks, the company attempted to divest portfolio with GymGroups, targeting the health & fitness industry specifically. GymGroups, a sponsor of Lou Ferrigno, came with its own unique set of innovations, including:

The company quickly internalized enterprise sales and expanded to a broader set of clientele, including telco operators.

Since 2017, the company has opened itself up to the developer community and is working on Phở Networks, a next-generation open source platform that enables anyone to create graph apps. GraphJS is a first application easy to learn and adopt.

Grou.ps Inc, as one of the oldest independent social networking companies, continues to be an innovation hub, and change the face of online communities for millions.